About the Chamber Orchestra

The Franz Liszt Chamber Orchestra has been a permanent performer of the classical music scene’s international elite for more than half a century; thus they are rightly known as one of the best representatives of the chamber music genre. The orchestra is led by Péter Tfirst since 2016 and year after year performs in the most significant concert halls with first-class soloists, who delights in working with an orchestra due to their high degree of precision, versatility, and adaptability.

The orchestra was founded in 1963 by former students of the Franz Liszt Music Academy. During this half a century – under the leadership of firstly, Frigyes Sándor and subsequently János Rolla – the orchestra has gained an international recognition: they have performed in more than fifty countries; including the Carnegie Hall in New York, the Suntory Hall in Tokyo, the Sydney Opera House, the Teatro Colón in Buenos Aires, and the Théatre de la Ville in Paris. 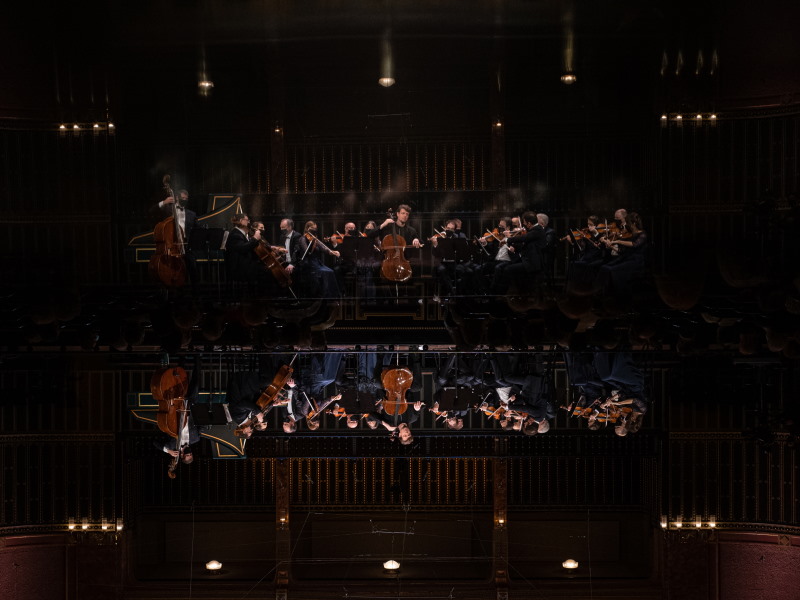 The recent years abounded with outstanding concerts: the band performed at the Concertgebouw in Amsterdam, the Alte Oper in Frankfurt, the Tonhalle in Düsseldorf, the Musikverein in Vienna, the Victora Hall in Geneva and the Heydar Aliyev in Baku, and also played at the Mecklenburg-Vorpommern Festival and the Gstaad Menuhin Festival. They visited the world-famous National Centre for the Performing Arts in Beijing and were invited to one of the most prestigious festivals of Asia: the Chine-Shanghai International Arts Festival.

They opened the Liszt Year 2011 as well as of the Hungarian EU presidency at the Auditorio Nacional in Madrid where the concert was visited by Juan Carlos I, King of Spain, and his wife Sofia as well. Besides the highly acclaimed German and Italian tours the orchestra gave a series of concerts in South America in 2013, and in Japan in 2014.

Recently, led by concertmaster Péter Tfirst, the orchestra continued to perform both at home and around the world with the usual high level of artistic interpretation and the unique Franz Liszt Chamber Orchestra sound. At the beginning of this year, both in Hungary and abroad, the news spread on István Várdai, the world-famous cellist joining the orchestra as art director to form a new artistic concept and to help in professional training.

The Franz Liszt Chamber Orchestra is proud to be the national orchestra of Hungary, and to represent and promote Hungarian culture throughout the world.